You thought you had to stretch for a 5k? TRY KICKBALL!
Get your all-star line up together for a nice friendly game!
Participation Fee is $25/team.

This is slow pitch kickball. No bouncing pitches.
If pitching becomes reckless (in the eye of the umpire) it will be required to have a new pitcher.

Cannot steal bases, players must remain on base until kicker makes contact.

A game will include 5 full innings.
OT innings will be played if game ends in a tie.
Maximum of 2 OT innings. If still in a tie, winner will be decided by a game of rock/paper/scissors.
Play time will be 45 min. Unless game ends in a tie.
Mercy guideline, a game will be considered final if one team leads by 15 or more runs after 5 complete innings (4 1/2 if the home team leads.

Four fouls is equal to one out. 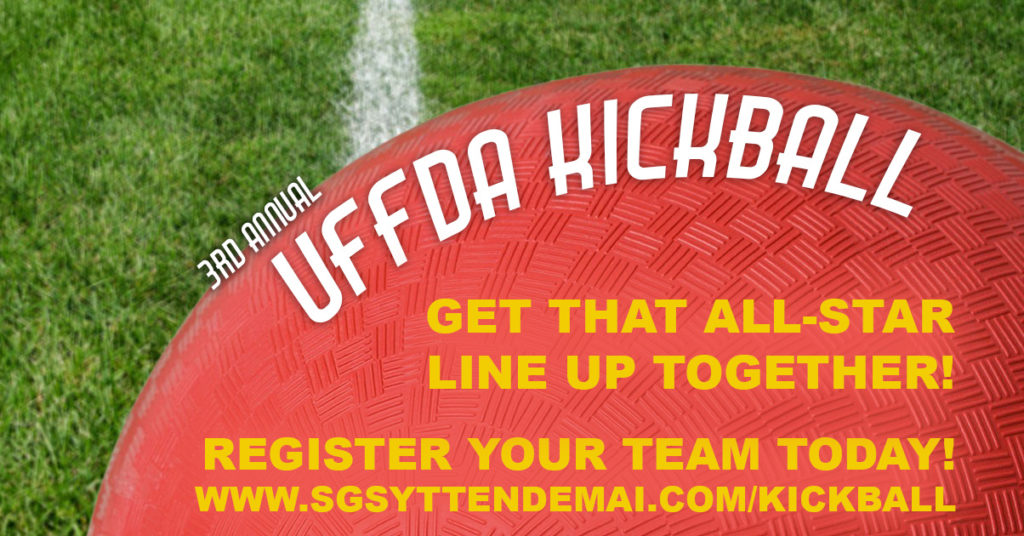